A downloadable Senseless for Windows

Diving into your thoughts is an action that sounds terrifying. Senseless will make you close your eyes to focus on sound, filling the missing information with your own fears. Play as Evelyn, living in first person her introspective journey. Close your eyes and feel the world change in a blink.

A physical representation of thoughts

Sometimes we have thoughts we can somehow represent as a sensation given by real life scenarios, like when you remember winter times taking a cup of milk at your grandma’s house, have you ever felt that?  That comfy feeling only that moment gave you?

Don’t expect to find what you guessed.

The fact of closing your eyes creates a gap to mess up with what you actually know about the situation. Visual information is decieving, maybe you expected to open your bedroom door and you appear at the seacoast listening to the waves crashing against the rocks.

A game made by

18/05/19 -> Fixed a bug which allowed the user to entirely skip the level 2. Now the mobile can be closed by pressing Escape.

Neco The Sergal273 days ago

We really appreciate the time you spent on giving a try to Senseless. We are really happy to hear that you enjoyed it

This is a super polished game. There's not much I can add into it beyond increase the V.A's volume a bit. Nice Job.

Here's my channel for other games I have played: http://www.youtube.com/c/Levont

Thanks for your gameplay! We are really happy that you enjoyed it 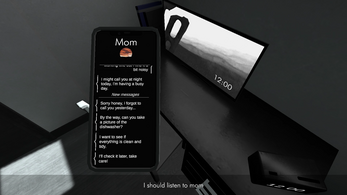 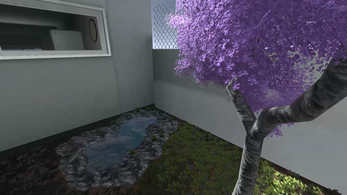 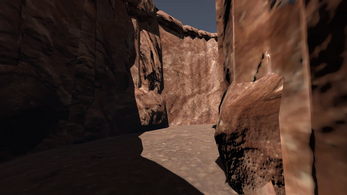 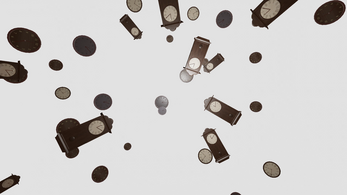 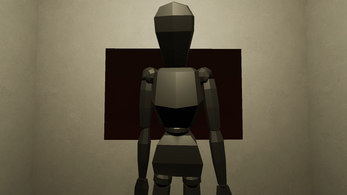 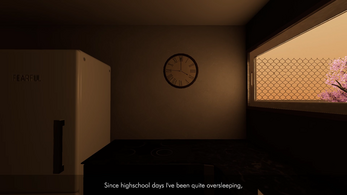